By: admin
In: Health 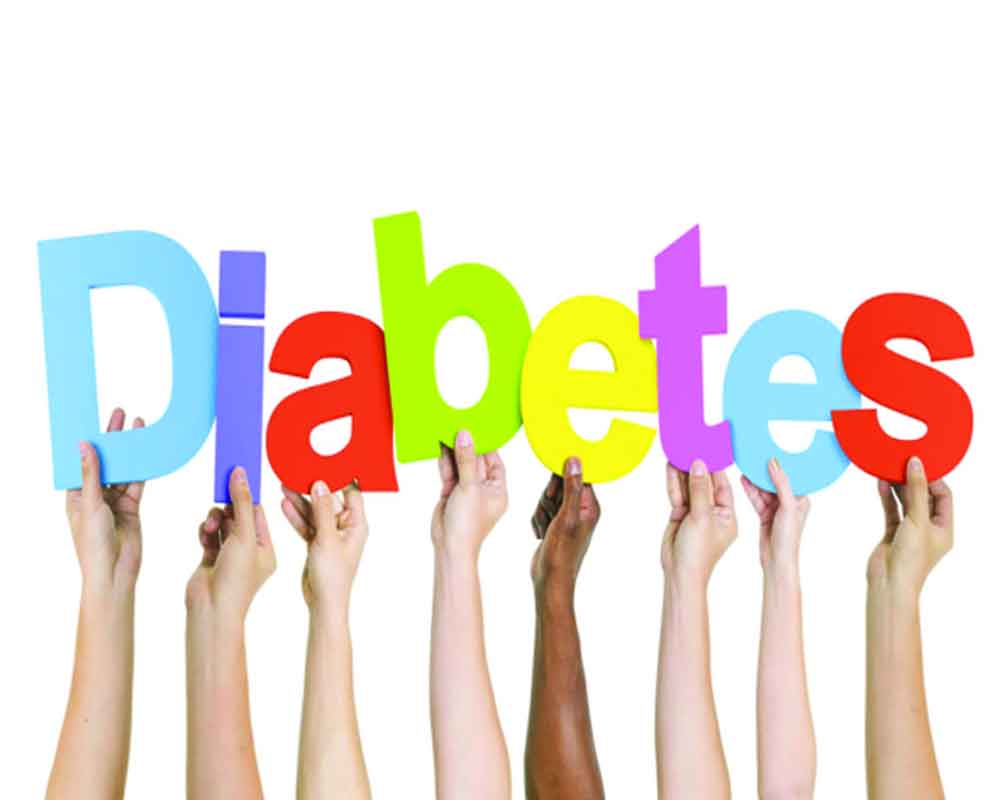 That insulin could control high blood sugar levels was the greatest find of 1920. Since then, a lot of research has gone into knowing and tackling this century’s biggest lifestyle disease

Diabetes could be cured?

Previously it was thought that diabetes could not be reversed. Studies done in last five years have shown that it is possible to reverse Diabetes. Initial studies showed that marked weight loss after surgery (bariatric surgery) normalised blood sugar levels. It was also noted that reversal of Diabetes was possible in people with who lost >15kg of weight. Similar results were seen when dietary calories were decreased to less than 800-1,000 kcal per day, a near starvation diet. Interestingly these interventions led to shrinkage of liver and pancreatic fat and improved insulin secretion. However it was not clear whether results from these controlled studies could be applied to general population. About two years back, a study incorporating low calorie diet was tried in general community in UK and was found to be successful. People with >15kg of weight loss had maximum reversal of Diabetes. An interesting question is whether this reversal could be sustained.

Multiple skin pricking for blood glucose monitoring each day is cumbersome, inconvenient and expensive. Continuous glucose monitoring system (CGMS) represents a significant advance because it provides real-time information about current blood glucose concentrations, provides short-term feedback about the effectiveness of Diabetes interventions such as diet, drugs and insulin administration, and it provides warnings when blood glucose concentrations become dangerously high or low. This device could be applied using a device patch over skin and data could be downloaded.

New insulins continuously act for 24 hours or beyond

Insulin is a lifesaving drug. Very often patients ask this question that whether taking insulin will lower my blood sugar too much (Hypoglycemia)? This often occurs with older generation of insulin. Modification of insulin structure has resulted in newer insulins which prevent occurrence of low sugar frequently. Two of these long acting basal insulins are degludec and glargine 300. These have a slow and persistent action which may continue till next day. Similarly, a new short acting insulin with lower tendency for hypoglycemia is available. Any of these newer insulins are about five to ten times more costly.

Provide insulin by use of new pancreas

Giving insulin externally cannot mimic natural insulin secretion. We also use a smarter way of giving insulin in the form of insulin pumps which can simulate natural insulin secretion but needs to be programmed. These are used in patients with Type I Diabetes which need multiple doses of insulin daily. An artificial pancreas uses man-made technology to match the way a pancreas works. It is designed to release insulin in response to changing blood glucose levels using computer-based algorithm. This has been approved for use in the US and is likely to be a very costly device.