’s pre-birthday bash for his twin bundle of joy

have been making their way into the social media.

, who has been quite close to his mentor KJo, made her presence felt at the party. We came across some inside pictures from the bash and this one picture caught our attention where Alia Bhatt is seen giving a peck on Roohi’s cheeks and it is simply adorable!

Check out the picture here:

While Alia is seen dressed in quirky attire with smileys prints, Roohi is seen riding a bike in her pink sweater.

Present at the party were

and other kids. It was also graced by

, Alia Bhatt and others.

Check out some other pictures from the pre-birthday bash. 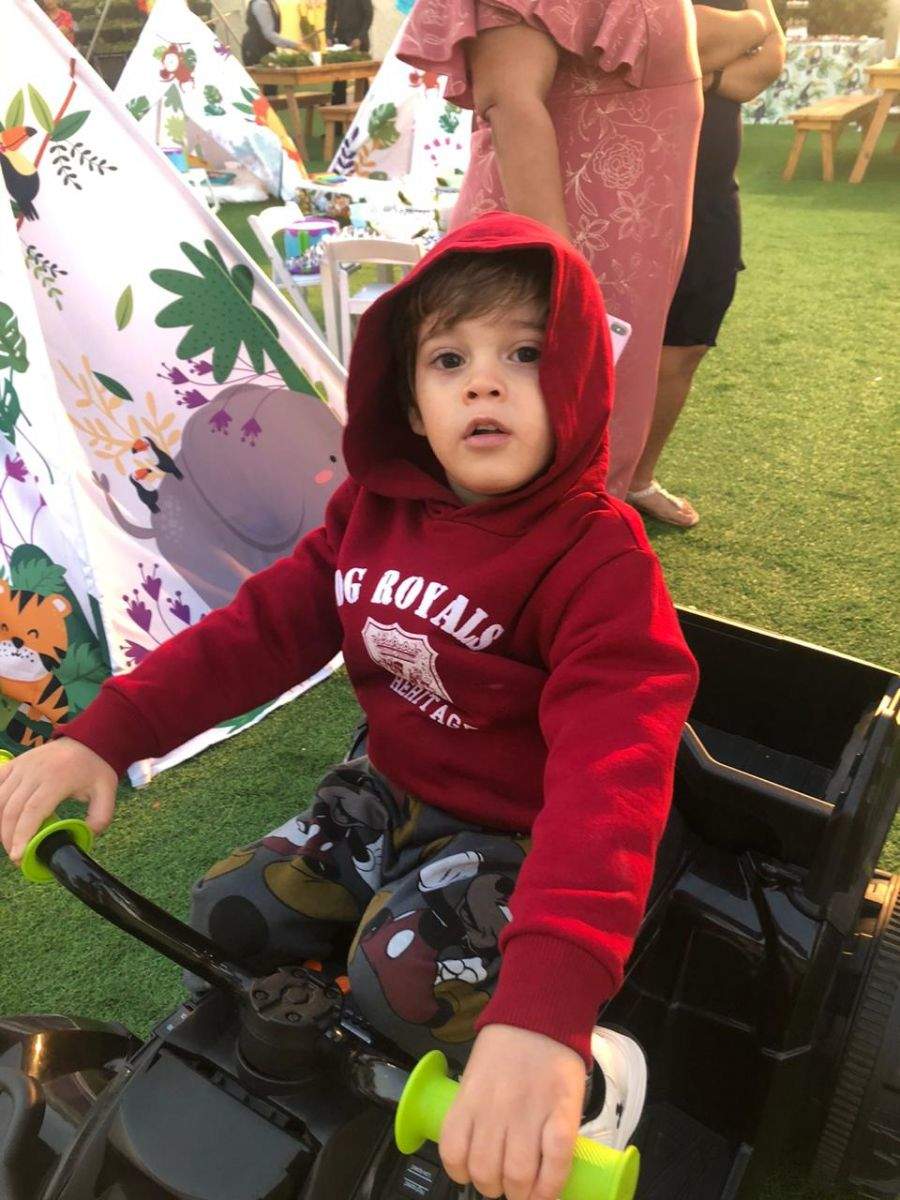 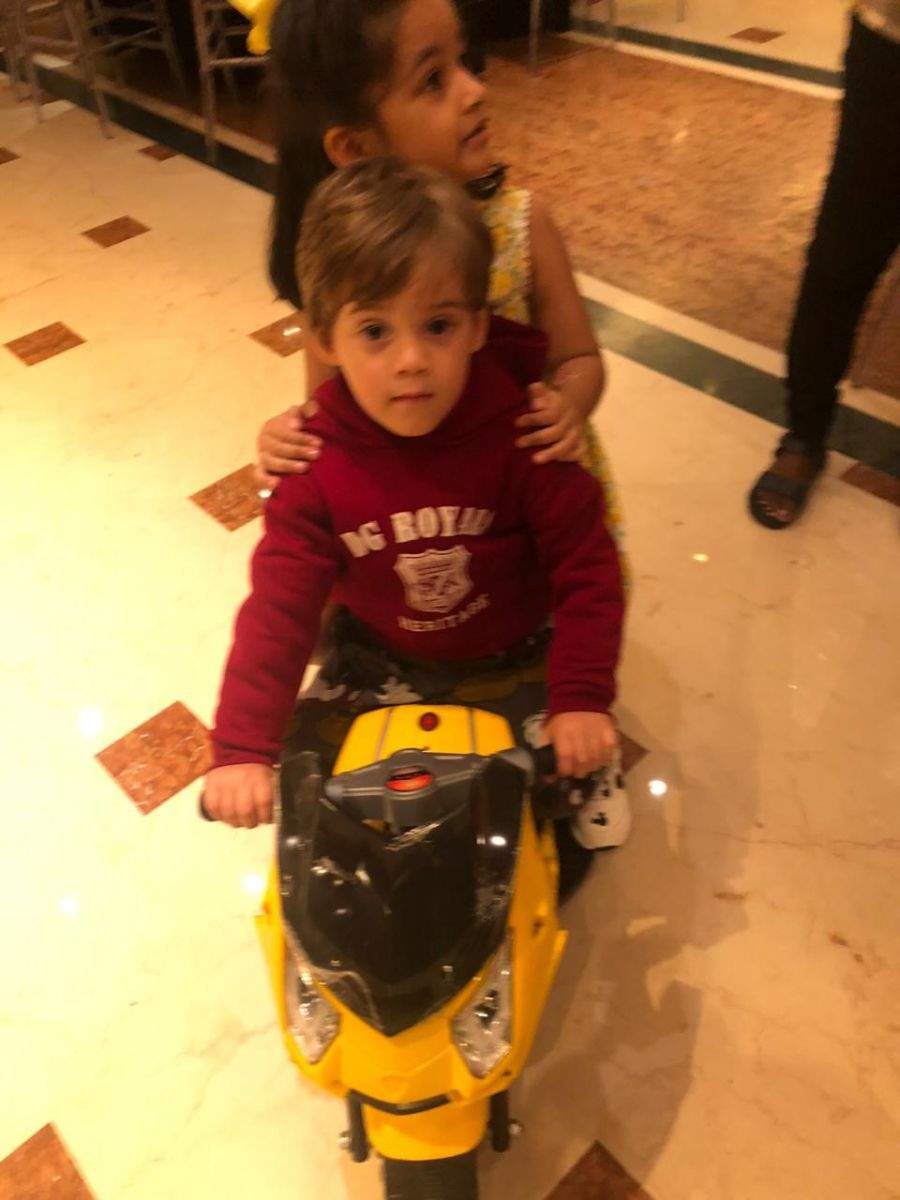 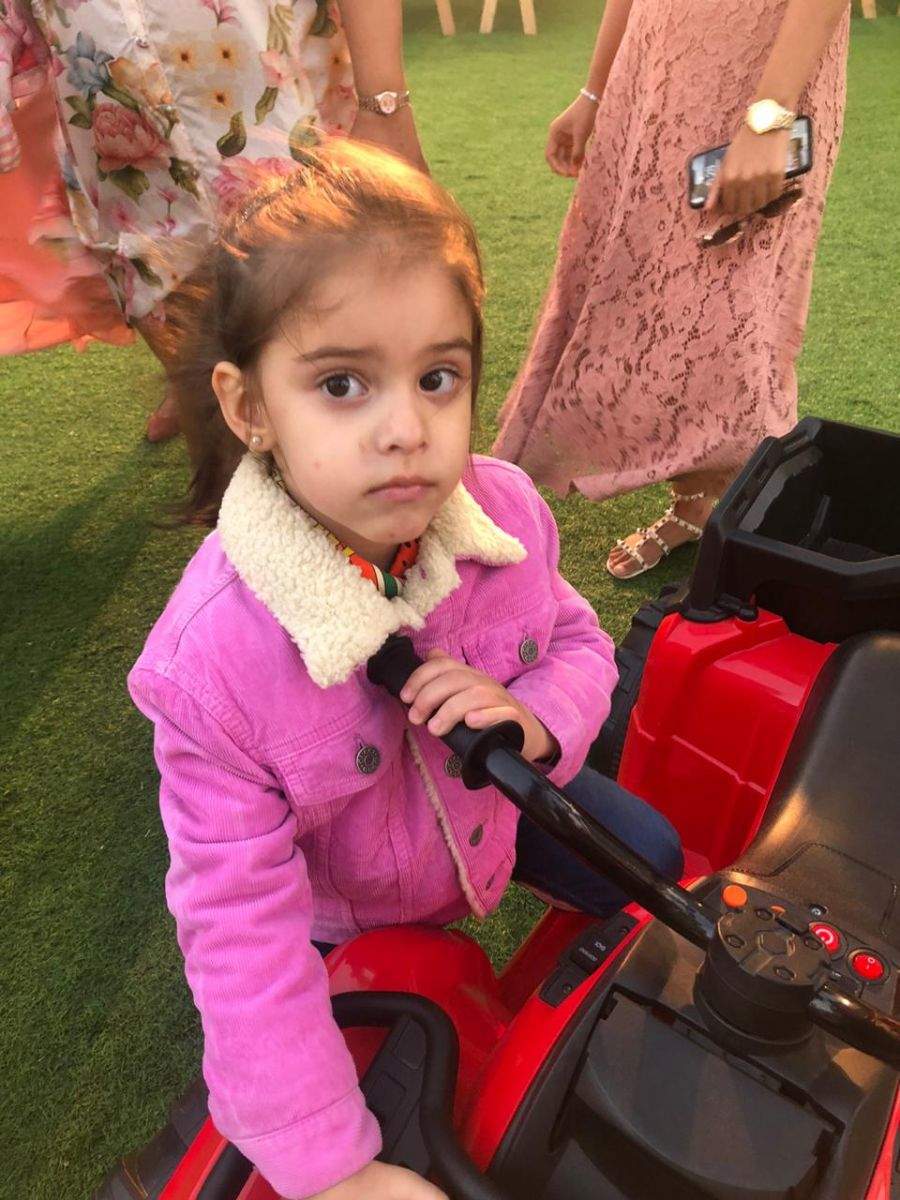 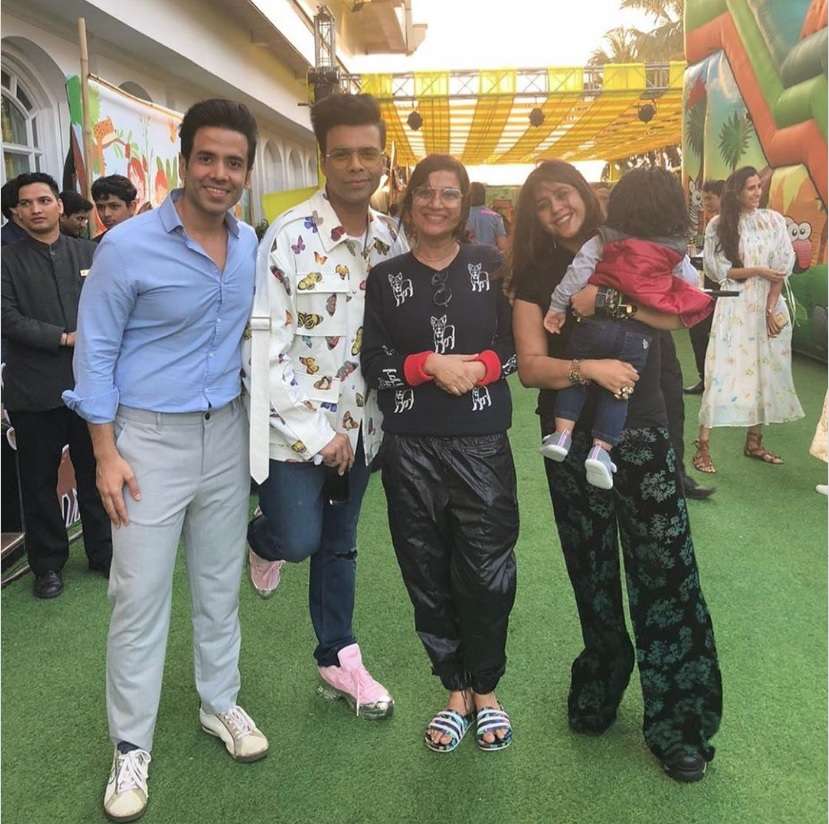 Yash and Roohi will celebrate their third

on February 7. While the filmmaker kept their first birthday private and close-knit, their second one was a grand affair and the same thing is expected for their third as well.