Honda had launched the New-Gen City in Thailand late last year, and the C-segment sedan will likely to hit India roads next month

Honda had launched the 2020 New-Gen City in Thailand at the Thai Motor Expo in November last year, and the 5th-gen version of the C-segment sedan might make an entry into the Indian market in March this year. The 2020 City recently caught testing on Indian roads, fully covered in camouflage. 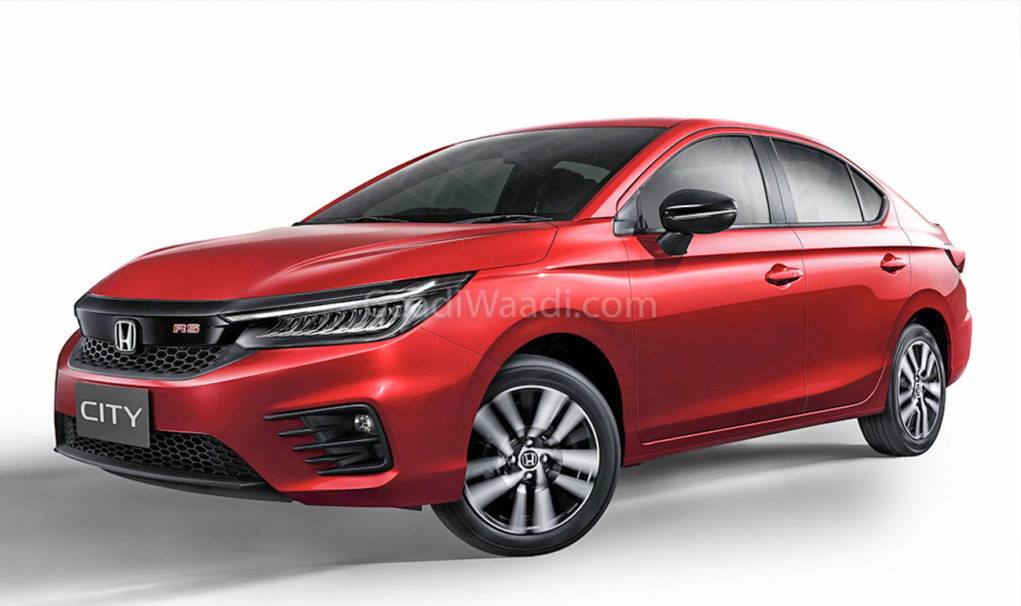 However, we expect the 2020 City to get some additional features which the Thai-spec model misses out on, including an electric sunroof, rear parking sensors and camera, a digital multi-info display and rear AC vents

Powering the 2020 Honda City are 1.5-litre diesel and petrol powertrains, which put out 117 hp/145 Nm and 100 hp/200 Nm respectively. Both powertrains can be had with either a 6-speed manual transmission or a CVT.

Honda also introduced a new 1.0-litre turbocharged petrol engine with a new model dubbed ‘City RS Turbo’. The said unit produces 122 hp of maximum power and 173 Nm peak torque, and can only be had with a CVT. However, Honda will not be introducing the said engine with the next-gen City in the Indian market.

The Indian-spec City will be offered with BS6-compliant 1.5-litre petrol and diesel engines, with the former already on offer with the current-gen model. The transmission duties will be handled by a 5/6-speed MT, or an optional CVT. 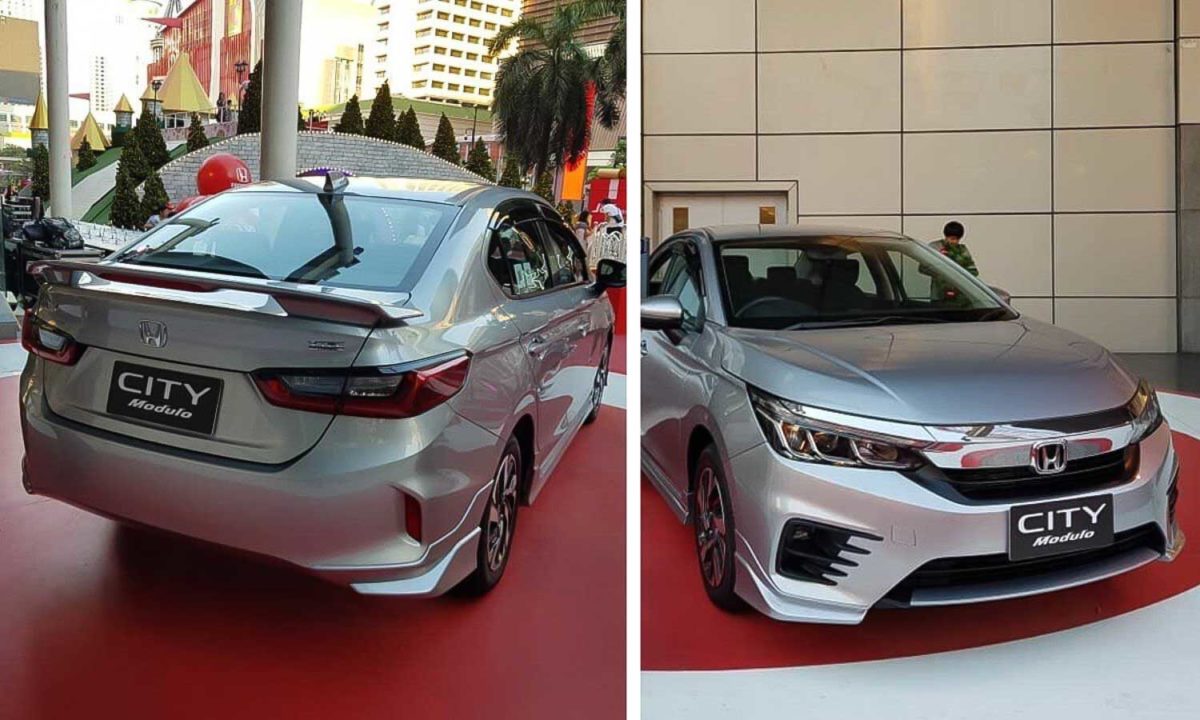 Upon launch, the 2020 City will continue to compete against the likes of other C-segment sedans including the Maruti Suzuki Ciaz, the upcoming 2020 Hyundai Verna facelift, Toyota Yaris, 2020 Skoda Rapid, as well as the Volkswagen Vento.