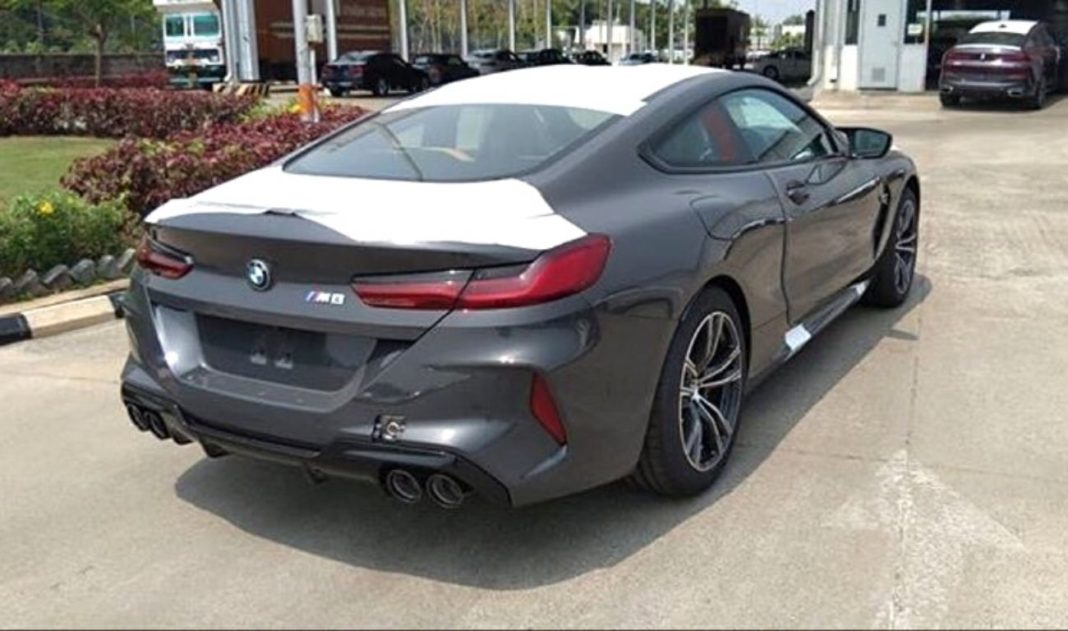 In India, the BMW 840i could be priced around the Rs 1.5 crore mark, while the hotter, more powerful and the utterly desirable M8 version could cost upwards of Rs 2 crore

The outbreak of n-COVID-19 has crippled most industries, including the auto industry of the country. The situation is so bad that several carmakers have suspended production and have deferred launching their new products. The new-gen Honda City is just one of the examples, but even much costlier cars that come to us via CBU route are facing the heat. Case in point being the new BMW 8-series models, the launch of which has been delayed due to the worrisome situation across the country.

While the launch is still a few days away at the moment, the official website of the company has already launched a dedicated section for the new model with a ‘register for interest’ tab. While it does show that the carmaker plans to launch the 8-series very soon, we’re yet to get to know of the official launch date of the new vehicle. As per a set of new spy images that have surfaced on Instagram, the company as already started importing units of the 840i GranCoupe and M8.

Internationally, the BMW 8 Series retails in as many as four different formats. Other than the two India-bound models, the range also includes a convertible version (G14) and the two-door coupe (G15). 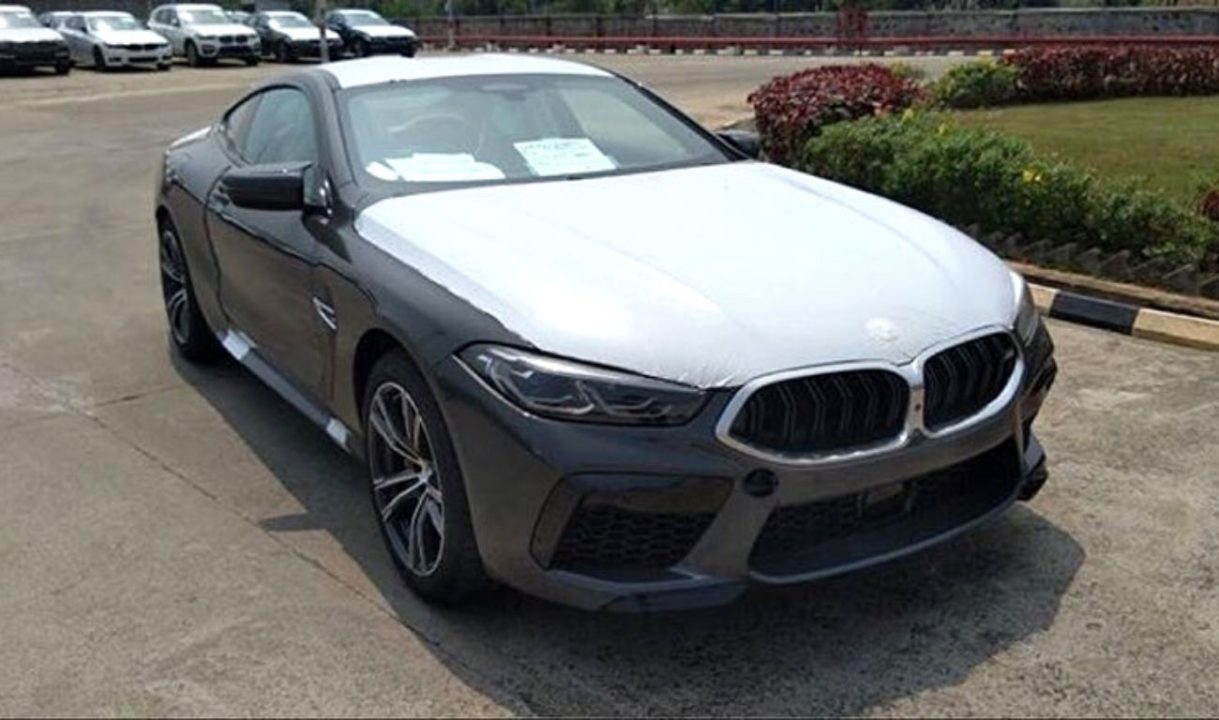 However, these are unlikely to make it to our shores anytime soon. On the other hand, while the M8 will please the performance enthusiasts, the more practical Gran Coupe (G16) should attract those looking for a luxury saloon with a considerably strong performance.

All the above models draw their power from 6-cylinder turbocharged petrol and diesel engines that are mated to 8-speed automatic transmissions and AWD setups. The BMW 840i features a 3.0-litre i6 motor that outputs 340hp and 500Nm. The 3.0-litre diesel motor of the 840d offers 315hp and 680Nm. The top-spec M8 features a more potent powerplant in the form a 4.4-litre V8 twin-turbo S63 petrol engine that outputs 591bhp and 750Nm of torque. The same engine offers (617bhp in the M8 Competition). 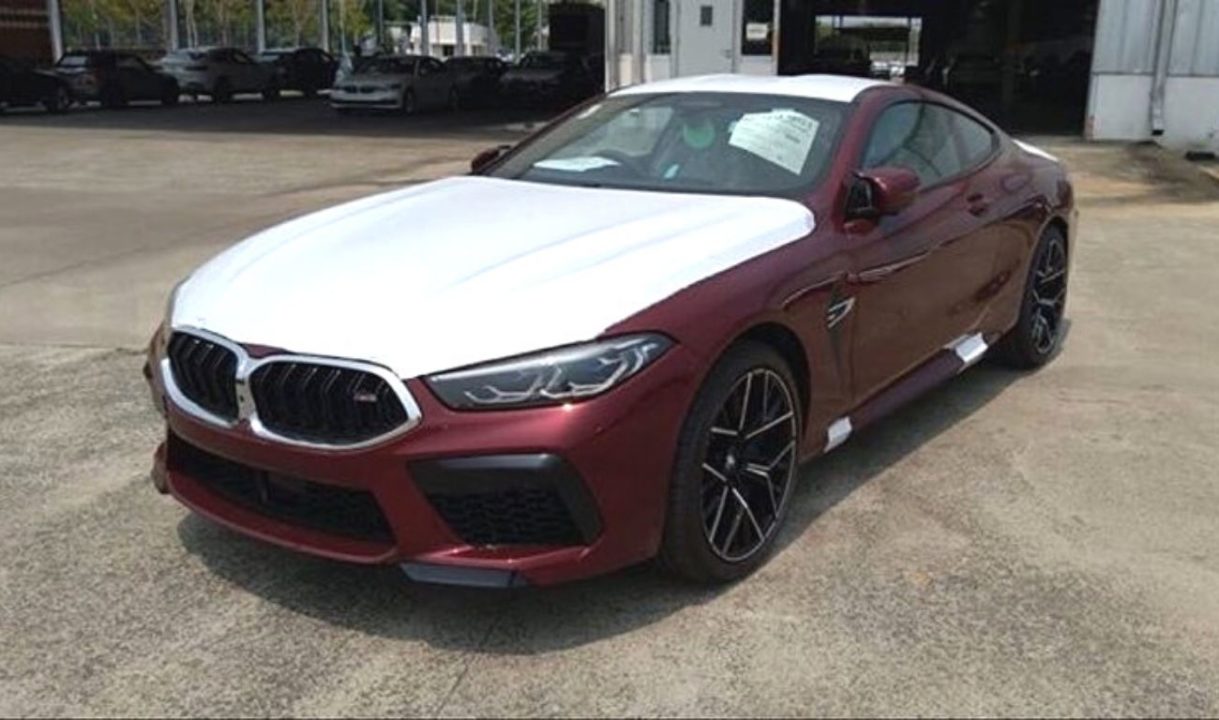